In 2003 I was hanging out in Kent with some friends and just for fun we decided to list as many of the counties in the state of Ohio that we could. As someone who travels all over the state playing music, I could only name about three… “Portage, Summit and maybe Stark.” My grandfather was a tax collector in Alabama and he prided himself in knowing the name and number of every county in Alabama.  I decided then and there that I would write a song that incorporates all the counties of my state.  I went home that night, picked up a pair of banakulas and a map of Ohio and I started singing down the Eastern border of the state… “Ashtabula, Trumbull, Mahoning and Columbia, Jefferson, Belmont and Munroe.” I spent the next several weeks writing this puzzle of a song.  It’s a fun song to sing when you start spitting out all those syllables.  I’ve taught the song to hundreds of students around Ohio… 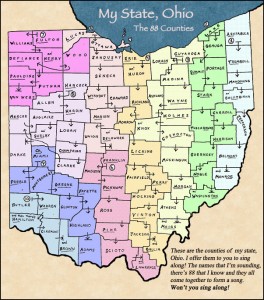 Here is my daughter, Hallie and I singing it… I think she was only 6 years old at the time…

One thought on “My State, Ohio” 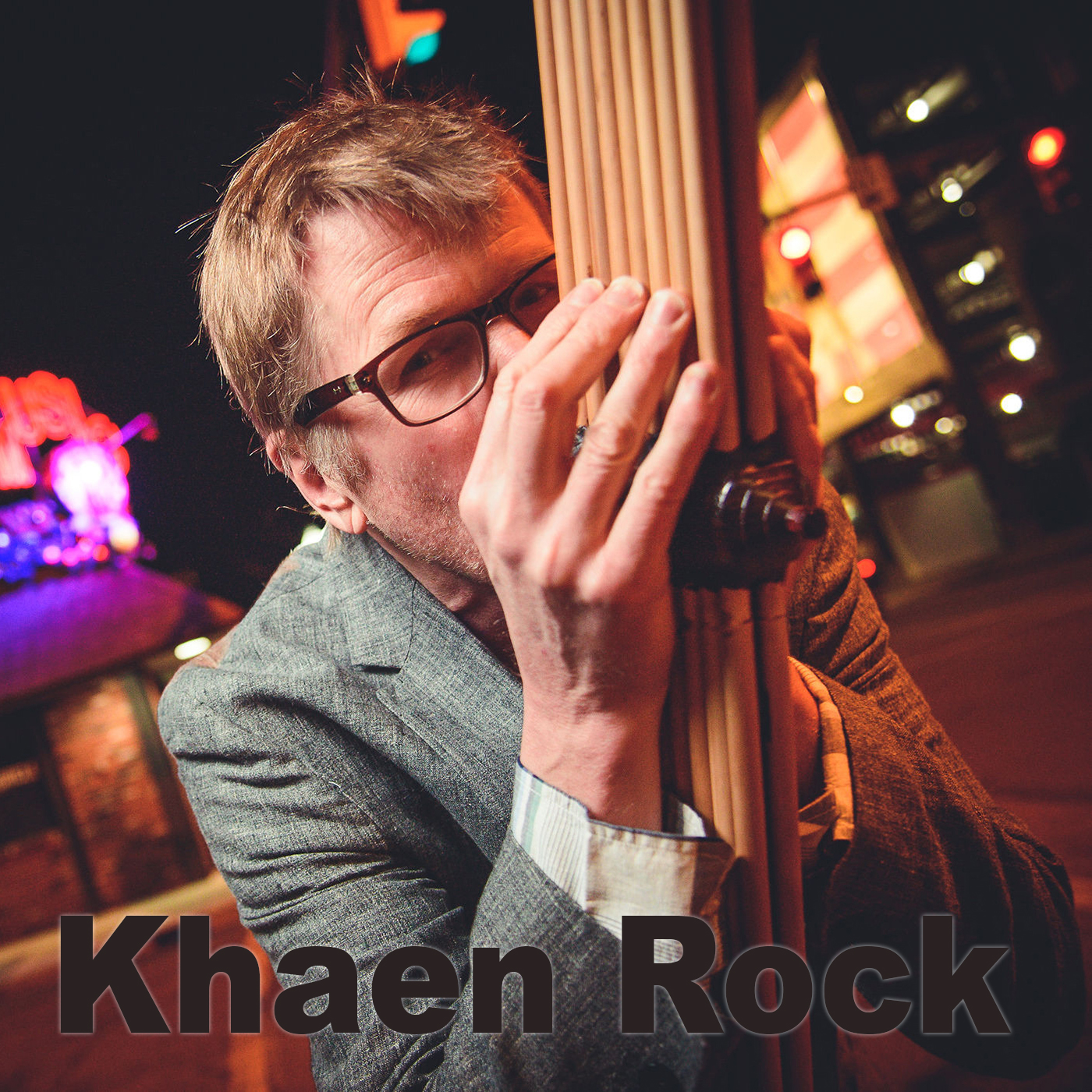